Click here to read the changes we at PT Hawaii have made in response to COVID-19.

Dear friends of PT Hawaii, we strive to protect our patients and minimize the community risk during the COVID-19 pandemic.

We will be requiring temperature readings for every staff/patient/guest that comes into our facility: Per CDC guidelines we are attempting to keep our gyms/aqua facility to 10 patients or less thus, further reducing risks for infection.

Thank you for your understanding. For further questions. Please refer to https://www.cdc.gov/ and https://health.hawaii.gov/ for both your federal and local guidelines in dealing with the virus.

Please see the documents below for additional information from the CDC and our owners.

According to the CDC

The only physical therapy clinic in Hawaii that offers aquatherapy!

We are the only physical therapy facility of its kind, offering the recovering patient the best aquatherapy experience in a 100,000 gallon solar heated pool! Our patients love the benefits of our aquatherapy program.

The Rehabilitation of Kalae McShane

Kalae McShane was a local prodigy in the boxing ring.

Winning many fights in the amateur circuit and going undefeated 5-0 after going professional, Kalae moved his training to Thailand to further his career. While training there, Kalae suffered severe dehydration which lead to multiple strokes. After a blood clot became lodged in his brain, Kalae fell into a coma for several months. After a major battle for his welfare, his family was able to relocate him to a rehabilitation center in Colorado where he was able to begin his road to recovery. After 3 months in Colorado, Kalae was able to return home to Hawaii.

While participating in a collaborative and multi-modal form of rehabilitation, PT Hawaii was sought out for our unique Aquatherapy program and facility. Since beginning Aquatherapy, Kalae has made huge gains in his gait and function. 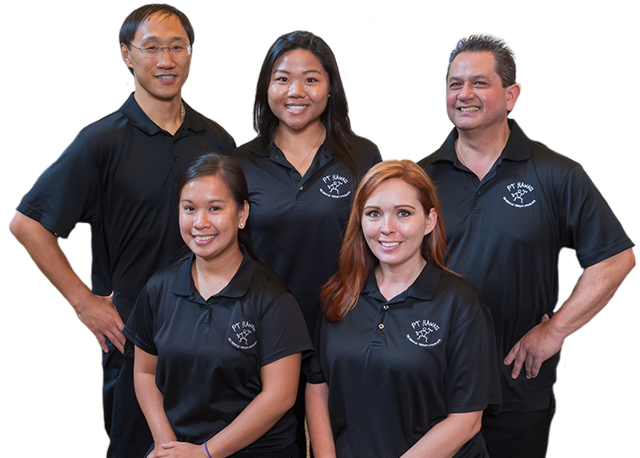 We are here to help you make a full recovery!

Let us guide you on your journey towards resuming your normal life activities!